Beyond the Hero's Journey

A friend of mine was just watching this and I thought I’d share it as it seemed relavent. 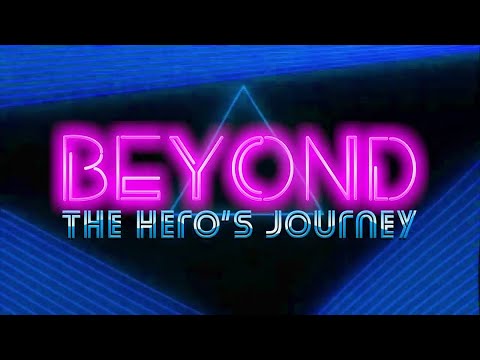 Do you have a tl;dr?

TL;DR
The hero’s journey is morally simplistic and “monistic”. One way or another it tells you that there is a good way and a bad way of living. Flaws are redeemed, and heroes (even anti-heroes) are people we aspire to be.

An alternative would be pluralism. Everyone has their own morals that may even change when they enter different “moral spheres”, acting differently at home, their job, with friends, blabla. There are no “heroes”, there are people who want things (protagonists) and people who want other things (e.g. antagonists)

He draws the comparison between most seasons of Breaking Bad (pluralistic) with the last season (hero’s journey). And Game of Thrones’ first few seasons that were adapted, and the others that were written with GRRM’s outline only.
He also says that the movies by the Coen Brothers mostly adhere to this pluralistic point of view.
Other examples: Taxi Driver, Romeo and Juliet, Macbeth, Hamlet.

Thanks! I appreciate the info!

Interesting, and of some use but a bit simplistic in the analysis of Star Wars. Sure SW is archetypical but it does have (some) moral complexity - in both Darth Vader and Han Solo for instance. Also Taxi Driver could be analysed entirely using Campbell’s Hero Journey Model which it fits pretty well actually - and shows that an imaginative use of that model can yield complex stories.