Apparently Doug Liman was unsatisfied with the theatrical cut of Fair Game and has opted to recut it and release it on Netflix in November: 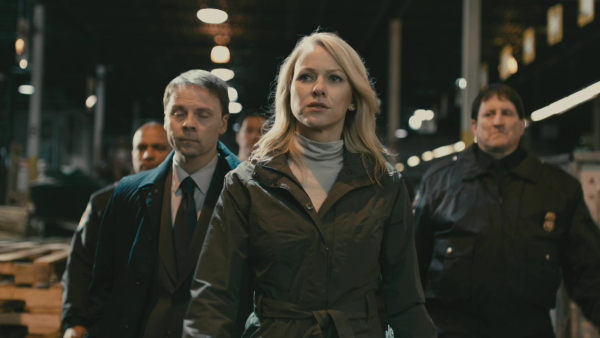 Connecting the Dots from Bush to Trump: Doug Liman Recuts His 8-Year-Old...

The director didn't ask permission before recutting a new version of the film that will hit Netflix November 1.

Considering that there is a DUG analysis of the original theatrical cut, and that this is a rare example of an author clearly stating that he was unhappy with the story previously constructed, I can’t help but wonder what an analysis of this new version would bring. A completely different storyform and argument, or just very minor storytelling edits?

His comments seem to lend themselves primarily to the MC and IC throughlines, but I’d be interested to see if there are significant changes made, and whether or not they create a kind of Butterfly Effect on the storyform.