Favorite Films where Protagonist- and MC-Roles are Split

Film: Deliverance
Protagonist: Lewis (Burt Reynolds)
MC: Ed (Jon Voigt)
IC: Also Lewis?
Why: Lewis is the go-getter. Trip wouldn’t have happened without him. Most of us are more like Ed–we might go along for the ride. Ed toughens up as a result of this trip.

Film: Ferris Beuller’s Day Off
Protagonist: Ferris (Matthew Broderick)
MC: Cameron (Allan Ruck)
IC: Ferris
Why: Again, Ferris is the go-getter, and most of us would like to be Ferris, but we are not. We are Cameron. Cameron most definitely changes bc of Ferris–deciding to stand up to his father.

I will take the super easy route and link you to this article:

The Ultimate Collection of Protagonists Who Act as Influence Characters

When the one driving the plot is not the Main Character, they often are the Influence Character.

So that is a nice big list to start with where MC ≠ Protagonist (since IC = Protag). I think it was inspired by this thread (which is worth reading as it has a few more suggestions): Influence character who is also protagonist - #19 by RailwayAdventurer

In addition there is this thread: Recent Movies/Limited Series where MC ≠ Protagonist

You may be able to find more using the Search function.

One that’s missing from that list is the first season of True Detective. 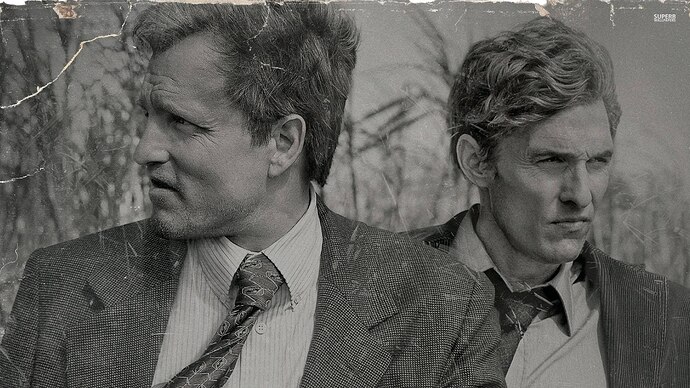 The Story Structure of True Detective

Form does not determine structure; the same psychological process that fuels film also runs through the bloodstream of television.

EDIT: Seeing that I also mentioned True Detective in that second thread.

Chris Huntley also mentioned the first season of The Boys in that thread which I loved and we should analyze at some point.