Hello guys. I’m entering a furious Fiction contest this month. I’ve got about 20 hours to the deadline. 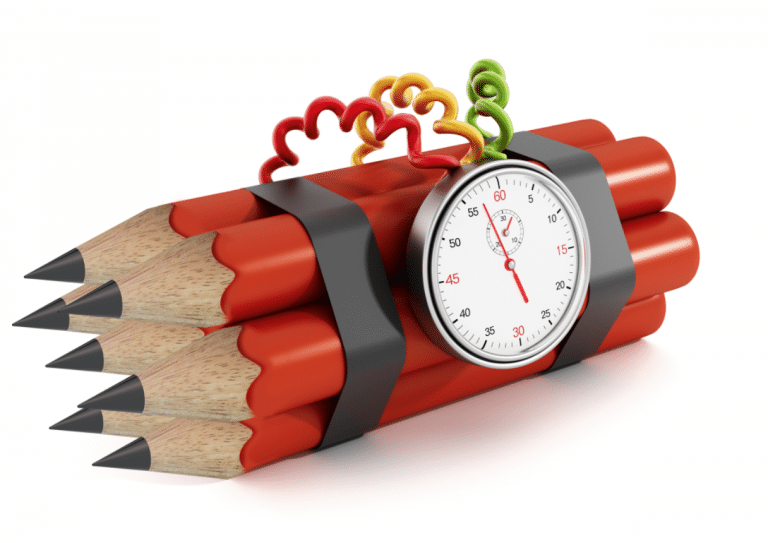 AWC presents Furious Fiction 55 hours. 500 words. 500 dollars. On the first weekend of every month, you are invited to put your storytelling skills to the test in the ultimate writer-takes-all short story competition. Armed only with our simple...

Here’s what I’ve written. If you have the desire and time, I’d appreciate some Dramatica based feedback (or any type you can muster).

Thanks guys. I thought it was open to see already. I haven’t used this feature of Google drive for a long time. Sorry about that.

Perhaps this link is viewable without requesting permission:
https://drive.google.com/file/d/1GZ3ls3afXqizdiysjxi94eARNjd62cbv/view?usp=sharing

Sorry, I’m out and about. Either there’s something wrong with my google drive app (I don’t use it normally) or with the link. I can’t open it.

No problem. I submitted as is and Diane talked to me and helped me out.

Sorry I couldn’t help in time.

I saw you were using the Prediction quad (because she knew something bad was going to happen - that was the source of conflict?) with the skeleton notes at the end to flesh out the four elements. Were you using the interdiction quad in the bit that you’d written more of? I thought there was desire and ability in the nightclub scene. I guess, thinking about it some more, I can also see Situation and Past (the bit that seemed like backstory)?

It was fairly easy to read. I think you definitely ticked the ON A TRAIN part, but you didn’t actually have anything that was frozen - only nearly frozen and would have been frozen, I think.

EDIT: Having my subconscious whirring in the background, it just occurred to me that you never mentioned explicitly if the protagonist was a man or a woman. At first I’d assumed it was a man (I guess because, traditionally - that’s the kind of person you’re more likely to witness being on the outside of a train [not in real life, of course] - and then tutted at myself for being sexist - when the “my husband” phrase made me assume it was a woman. But now, with the Donald and Dick comment at the end, I assume that it is a man, again - so I’m tutting at myself for being sexual-orientationist. This seems like a good example that people bring their own assumptions to stories.

I was trying to play with assumptions. I think that the story is very subtle as is. Diane said as much by letting me know she didn’t see some of the things that I wanted to do, but I didn’t have time to change it.

I wanted to play with the assumption that the MC was a “hero” there to stop something bad, but they were actually there to do something bad.

I also wanted to build empathy/sympathy for the MC then have them be someone unlikeable.

I also have a stereotype assumption that LGBT don’t commit crimes or are not violent. Diane doesn’t have that particular preconception so… maybe it is just me.

I wanted people to assume the goal was heroic, and then I left it open-ended but with a hint of Malevolence.

Anyway, I think not enough time.