Are innermost desires like the cognitive desires coming from displaced wants?
And Impulsive responses like automatic emotional responses?
Or the other way around?

Regarding the difference between Innermost Desires (Subconscious) and Impulsive Responses (Preconscious) it sounds like you’ve got it right. You could do a search and find lots of long discussions here about the theory behind it, but I find it easier to understand through the gists:

I remember it being said at a Dramatica workshop that Michael, when he was waiting outside of the hospital striking up a match and then smoking a cigarette, was ‘preconscious’. Would that be your ‘being calm’ in that case?

Would that be your ‘being calm’ in that case?

I think so. Though also “being nervous” or “having a panic attack” or “being drunk” are also probably potential sources of conflict that fall under Preconscious.

Invaluable!
Thank you
The theory was clogging up my brain
So preconscious is almost written into the text and becomes the personality of the character
I will explain what I mean in this dialogue
[ “Explained what?” Hele lights his pipe–something that I never allowed.
“That I was working for a woman who is experiencing reality-failure.”
Reaper checks me out for an outburst of the choleric humors]

The theory was clogging up my brain

I know how you feel! We’ve all been there. The theory is overwhelming at first, and it can be difficult to zero in on what you actually should focus on.

It’s tricky – I do think that storypoints often end up as part of what we think of as the personality of the character, but the real purpose – their usefulness – is as sources of conflict ascribed to that particular perspective.

Rather than try to explain, here are some article series by @jhull that I’ve found very helpful if you have a chance to check them out. The playground exercises are useful not just for coming up with new ideas, but for demonstrating how to actually illustrate storypoints as sources of conflict that drive the story forward. Armando’s Dramatica For Screenwriters has a lot of good examples of this too, though he’s less explicit in explaining how the illustrations are sources of conflict. 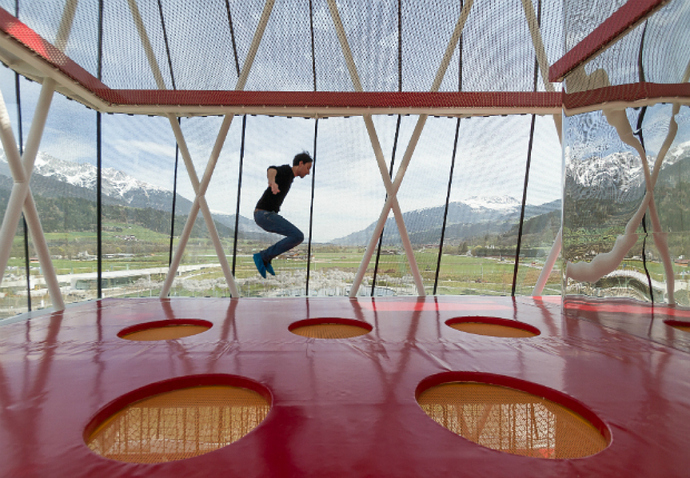 How to Use Dramatica the Right Way

A Playground for Writers

Writing your story by writing another story

There are a lot of ways to use IC Concern of Preconscious. And I’m sorry I don’t totally understand what you mean by “plot” here, so I’m going to have to wing that.

in the Mind quad as benchmark (plot)

If you look at a story as a character pushed to their extremes—which makes sense because what other series of events would test their way of doing/being—then what a concern can mean is not exactly their personality but rather how one corner of their personality is being forced to the surface.

But it’s not always so direct. Let’s say your MC (the CEO of a company) witnesses a manager annoy his underlings. The manager might not specifically be expressing Preconscious—maybe he’s just a huge jerk, but people stomach it because they don’t want to lose their jobs. So the underlings grin and bear it: they use Preconscious to repress their desire to lash out.

In this case, we’ve witnessed a personality and preconscious but they’re not the same thing. It’s just the fabric of the story.

In the same set-up, a benchmark of subconscious could be the underlings’ desire for respect. It could be the manager’s need to fear-monger.

A Playground for Writers

The discussion has been good for me (and hopefully for the novel). It helps me make small tweaks to increase conflict and discern the meaning I want to leave the audience with…