I understand the basic premise of the Dramatic Circuit. There are four parts whose functions generate the whole dramatized conflict for a unit.

Please enlighten me on being able to recognize Current and Power.

I understand the Potential as a gap between possibilities. It’s the dilemma conflict formula from Conflict Corner. Basically, it’s a conflict between two justifications. Ugh.

Then, Resistance is the inertia. I guess it’s watching something in the story manifesting as a force resisting a shift to a new direction. Example: we can’t investigate the strange deaths because it’ll cause more trouble. A character resists another character’s insistence. Example: Admiral Kirk recommending Spock to take command in Star Trek II: “Your first, best destiny”.

Then how can I recognize Current when I see it? Same with Power. I get the sense of Power as the end result of the conflict.

I can try to explain it a little better based on an alternate method I was trying to create that ended up just being PRCO anyway. XD mine was based off of the Hegelian dialectic.

First you have the Thesis. This is your starting conditions, the initial premise of the scene. I think this maps to Potential. Every Thesis has an Antithesis, the thing that challenges and confronts the principal characters. I called this the Escalatory Vector, and you recognized it as Resistance.

Hegel says that the Thesis and the Antithesis inevitably come ino conflict. (I don’t think this conflict has a name, but for parallel’s sake, I call it the Contrathesis.) I call this part the Exploratory Space–its the point in the story where the conflict goes back and forth, first the Thesis gaining ground, then the Antithesis. Neither is really successful, but choices are being made and the situation keeps changing. This is the Current.

Finally, the Thesis and Antithesis resolve into a Synthesis. This is the Conclusive Resolution, where everything shakes out into a final combination, and as you guessed, it’s the power.

So, take your bog-standard fight scene as an example. MC wants to open a safe, and Baddy wants to stop them–Premise. The baddy keeps hurting the MC, limiting their ability to fight–Vector. The fight goes back and forth, changing styles and weapons–Space. Eventually, the MC wins bruised and bloody–Resolution.

The struggle you’re having understanding PRCP lies in part with the way you’re looking at them. The idea that the Potential happens, then the Resistance, then Current, and then Power is the result is a temporal context of something that is inherently spatial (I.e., you’re using time to look at space).

PRCP is how elements of a quad are related to each other spatially. 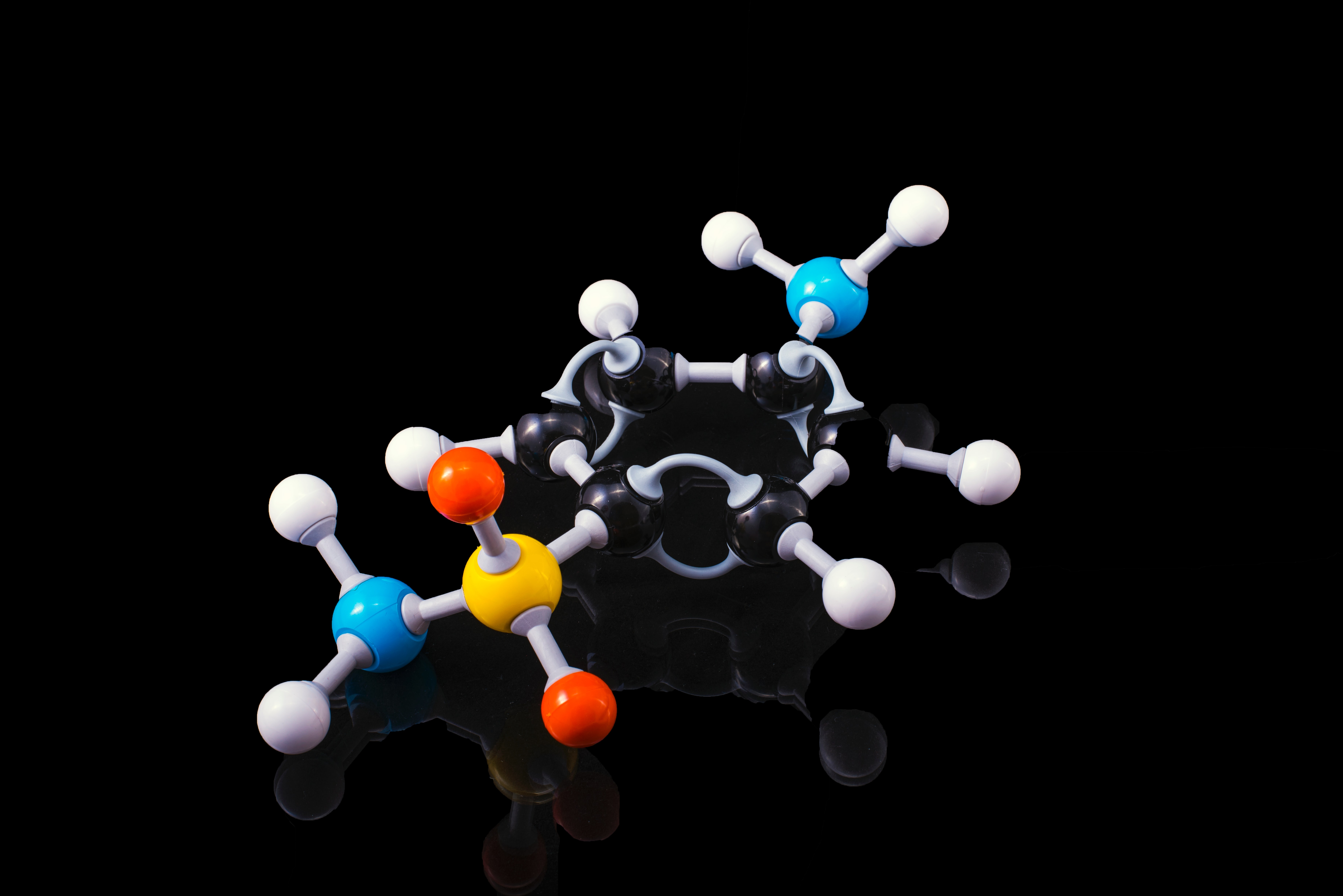 How to Classify the Atomic Elements of Story Structure

It’s also extremely important that you don’t see Power as a result or resolution of the conflict. It’s not an ending, rather a preparation for the next Potential.