Lately, I’ve been enjoying reruns of 1980s shows on Antenna TV channel every Saturday and Sunday.

Here’s a topic. I want to know what’s involved in applying Dramatica/Subtext to designing a tv series. You all likely know about television series pitches. Give the premise of the show, its recurring characters, episode plots, sets, etc.

Shows such as Diff’rent Strokes and Silver Spoons have conflicts and themes at the entire series level. For example, Silver Spoons has a conflict. A rich father has never played a role in his son’s life until suddenly one day the child shows up. This factors into his own father’s relationship with him… providing financially but lacking in the emotional experience. It’s all right there in the theme song.

How can we use Dramatica in order to design a television series?

The answer is that there are many ways to do this. I’ve been watching Arrested Development and the pilot has a storyform and pretty quickly the show shifts to tales, with A, B & C stories.

Something like The Good Wife has a real arc for her over the 7 years, but I have no idea if you could pin point details about the storyform outside of “her counterpoints always seem to be powerful, jerk men” but it’s obvious that there is a storyform. There are also probably 20 nested storyforms.

Dramatica is a tool and you can use it as you see fit.

We’re going through Successionr now in the Writers Room in Subtext. Not that Dramatica was necessarily used to write it, but the theory helps to understand some of the writer’s intentions through various episodes. 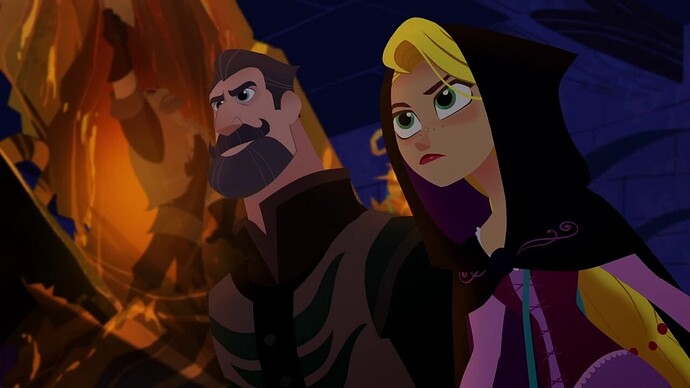 Unravelling the Story Structure Of Tangled: The Series 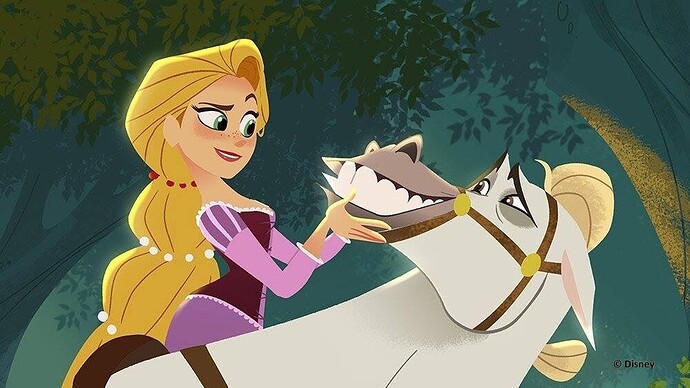 Outlining a Television Series with Dramatica

By crafting purpose and meaning into every episode, the writer/producer guarantees an Audience for the entire season.